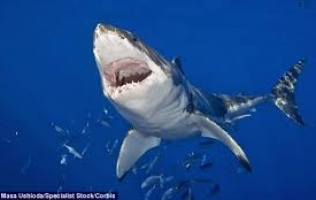 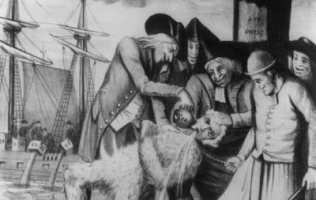 1
1
06/27/2016
Articles
( Note: I found this article on NPR and want to pass it on since it focuses on an aspect of the Revolutionary War we don’t think about. What happened to the losers? Happy Independence Day [...] 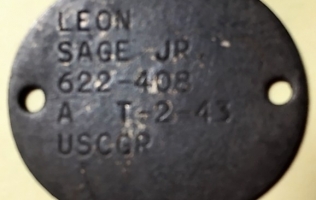 0
1
05/04/2016
Newsletter
Where does the time go? It’s hard to believe, but we are rapidly approaching the beginning of another summer season here at the museum – the beginning of our 10th year on July 3rd! [...] 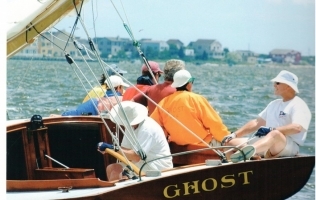 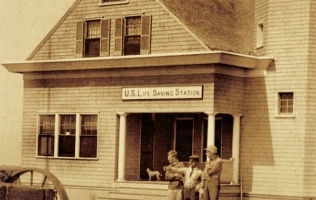 0
2
05/04/2016
Newsletter
Summer is upon us and we are prepared for another busy season. Spring was spent addressing a couple of long standing issues that we were finally able to attend to. After years of coping with an [...] 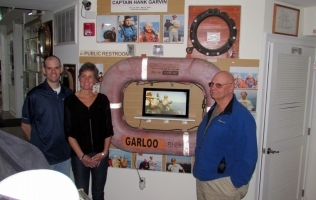 1
1
04/25/2016
Articles
We were delighted to welcome about 50 of Capt. Hank Garvin’s family and friends to a memorial ceremony and the unveiling of the museum’s display of Hank’s artifact collection.  [...] 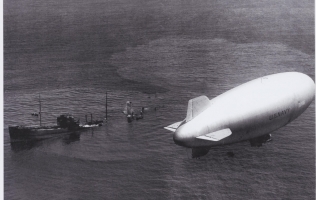 3
5
03/10/2016
Articles
I am a shipwreck junkie. No question about it. I enjoyed 30 plus years of diving on them. Now I get (almost) as much enjoyment out of researching them and adding what I learn to the NJ Maritime [...] 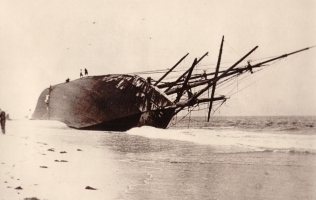 Rescheduled – The Story of Fortuna

0
3
01/29/2016
Articles
. Carole Bradshaw’s program on the Fortuna was postponed due to Blizzard Jonas.  Her program has now been rescheduled to Friday, February 12. While public speaking is nothing new for Carole [...] 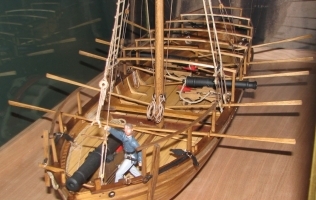 1
1
12/01/2015
Articles
While studying New Jersey’s involvement in the Revolutionary War, I keep trying to imagine the real life of a New Jersey resident during that volatile time. New Jersey was not a politically [...] 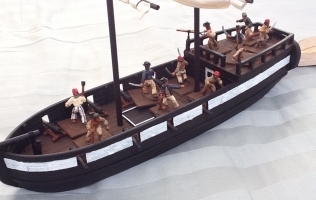 3
3
11/14/2015
Articles
One of the rewards of hanging out at the maritime museum is the opportunity to meet and learn from some very knowledgeable history buffs. Among the most gifted and most prolific is Tom Farner. [...]